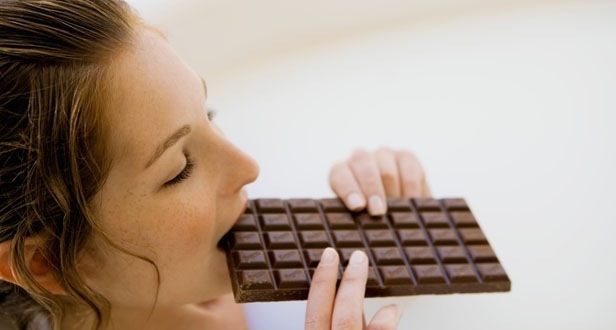 Eating chocolate could stave off bowel cancer, say scientists.
A study found having daily doses of cocoa reduced the risk of developing the disease.
It is the latest piece of research to highlight the health benefits of the cocoa bean, most of which is harvested in West Africa.

Previous studies have found the seed is rich in particularly powerful natural antioxidants that destroy harmful molecules known as free radicals.
And it has been suggested that eating chocolate with a high cocoa content could help to control diabetes, blood pressure and heart disease.

Dr Maria Arribas, of the Science and Technology Institute of Food and Nutrition in Spain, who led the latest study, said: ‘Foods like cocoa, which is rich in polyphenols, seems to play an important role in protecting against disease.’
Dr Arribas and her team investigated if the food could stop rats from developing bowel cancer when exposed to tumour-causing chemicals.

Bowel cancer is a general term for cancer that begins in the large bowel and depending on where the cancer starts, it can sometimes be referred to as colon or rectal cancer.
One group of rats were fed a daily diet consisting of 12 per cent of cocoa for eight weeks, while another group were given a diet containing no cocoa.
After a period of time, both groups were exposed to a carcinogen called azoxymethane, which is used to induce colon cancer.
Within four weeks of the toxin exposure rats began to develop intestinal cancers.
However, the researchers discovered the rats on the cocoa diets had a reduced number of pre-cancerous lesions compared to the control group.
It is believed that the study, published in Molecular Nutrition and Food Research, is the first to suggest that cocoa could help prevent bowel cancer.
Further research is now needed to explore how the raw material could benefit humans.
However Sarah Williams, a spokesperson from Cancer Research UK warned that too much chocolate can also have a negative impact.
Commenting on the study she said: ‘This study involved rats in the lab who were fed very large quantities of cocoa over a number of weeks, so it’s impossible to conclude that that eating chocolate or drinking cocoa protects people against bowel cancer.
‘But we do know that chocolate is high in fat and calories, so eating too much of it could lead you to put on weight.
‘And being obese has been shown to increase the risk of bowel cancer, so eating lots of chocolate is unlikely to be a good way to cut the risk.’
She highlighted that eating a healthy diet with ‘lots of fruit, veg and fibre and limiting red and processed meat, cutting down on alcohol, staying physically active and not smoking’ are other ways to reduce the risk of cancer.
In England, bowel cancer is the third most common type of cancer and it is estimated that 16,000 people die from the disease each year. 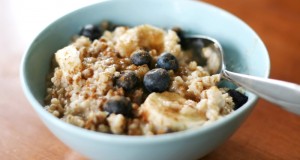 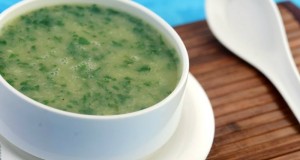 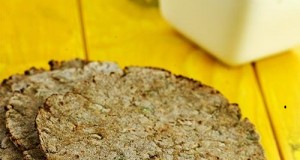